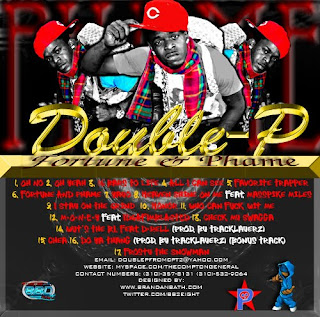 Born June 26th 1983, a native of Los Angeles, CA. Double P is a Music Machine.Coming to you from the streets Of Compton.He was born ,and raised in a city where murder happens almost more often than birth. for Double-P"Music" was one of the only positive outlets to express his creativity .There isnt much in Compton for the young black youth especially from a city nicknamed ("The Hub") By the Age of 11 , Douple- P was ahead of the game ,and was already creating ryhmes, poems,and such. Over the years he has been Involving himself further into his musical talent, Which has allowed him so much success today in Hip-Hop music .Not Only does he have a huge fan base in CALIFORNIA ,but also in the ATL, NY,FL, NJ,TX, and even all the way to London. In the(UNITED KINGDOM) to name a few.
Double-P draws inpriation from 2pac, Big L, Rakim, Ghostface Killah, Jay-z & Nas."The way I rhyme is a mixture of all 6 of them, these are the people I grew up listening to ,and they are the one's who made me start rapping at age 11" says Double-P. Currently he's independent ,and has his own label "Phamous Nobodies Ent." ,and also has a joint label deal with Hot Dollar & Guerilla Black's "Dollar Figga Inc." which makes thrm "Phamous Dolla Figga" with over 15 artist between both labels. 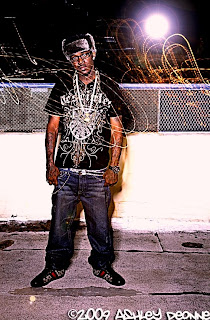 DOUBLE-P Which stands For: PETER PARKER.. As A Child growing up, He collected very rare "SPIDER-MAN" comic books... which bred the name"DOUBLE-P" A.K.A. "PETER PARKER" Hints the name (Double-P). He is multitalented indeed.He produces, writes, masters ,and engineers all of his own music like a one man band! Now that he understands all aspects of the music business,he is now more than ready to take his position in the music Industry . His goal is to be one of the top selling artist in the game. Double draw his inspiration from his brother, Fredrick Sykes who was murdered in 1999.Ever since that day his motivation to succeed,has been his brother. "We had a record label together but he never got a chance to see how big it is now" Said Double-P. "So I do everything in my music career for my big brother (Freddie-B ) thats resting in peace".


When I asked him what his motivation was he simply said "Everytime I go in the studio, its my fans I think of and the way they always expect me to go hard on every song I make. And just that right there motivates me to get in there and create something classic for your ears to listen too". 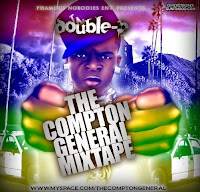 E-mail
Double P wants to send a special shot out to all of this Fans and the people that have been supporting his career! 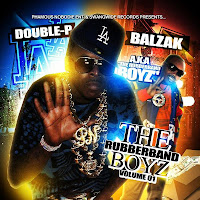 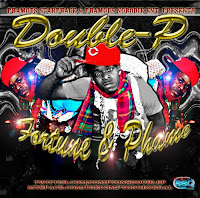