Should Gay Marriage be allowed ? 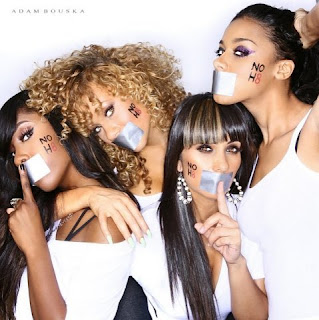 On August 4th 2010 a U.S. district judge in San Francisco overturned California's controversial Prop 8, rejecting the same-sex marriage ban and sent the gays, and their supporters into a frenzy nationwide . Prop 8 or California Marriage Protection Act, was a voter-approved ballot measure in the November 2008 elections two years ago. 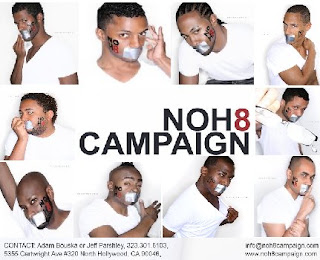 This new ruling has reversed the prior California Supreme Court ruling that gay couples had a constitutional right to marry. Basically with Prop 8 now being passed this creates at least a fair chance untilthe Supreme Court ultimately has its say in the matter.
But what I want to know is how you feel about gay marriage. Where do you stand on the issue, and is it even a concern to you. If so why or why not.