Soul Train creator Don Cornelius was found dead in his Los Angeles home early Wednesday morning. He was pronounced dead after the Los Angeles Fire Department transferred him to a nearby hospital.

Preliminary reports indicate that Don Cornelius committed suicide on February 1, 2012. Law enforcement assumes this due to evidence of a self-inflicted gunshot wound to the head. A complete investigation is still pending. 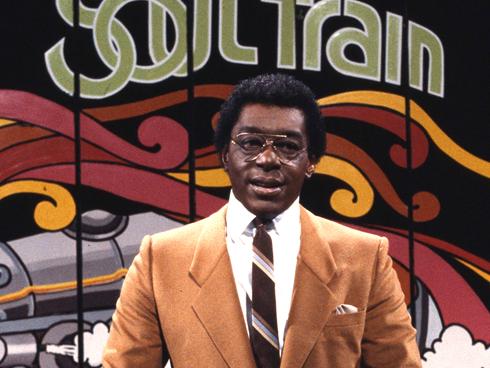 Donald Cortez "Don" Cornelius (September 27, 1936 – February 1, 2012) was an American television show host and producer who is best known as the creator of the nationally syndicated dance/music franchise Soul Train, which he hosted from 1971-1993. Cornelius sold the show to MadVision Entertainment in 2008.

Don Cornelius was born in Chicago in 1936 and was one of the early employees of WVON.

Originally a journalist inspired by the civil rights movement, Cornelius recognized that in the late 1960s there was no television venue in the United States for soul music, and introduced many African-American musicians to a larger audience as a result of their appearances on Soul Train, a program that was both influential among African-Americans and popular with a wider audience. As writer, producer, and host of Soul Train, Cornelius was instrumental in offering wider exposure to black musicians like James Brown, Aretha Franklin, and Michael Jackson, as well as creating opportunities for talented dancers that would presage subsequent television dance programs.Cornelius said "We had a show that kids gravitated to," and Spike Lee described the program as an "urban music time capsule."


Besides his smooth and deep voice, Cornelius is best known for the catchphrase that he used to close the show: "... and you can bet your last money, it's all gonna be a stone gas, honey! I'm Don Cornelius, and as always in parting, we wish you Love, Peace and Soul!" After Cornelius's departure, it was shortened to "...and as always, we wish you love, peace and soul!" and was used through the most recent new episodes in 2006. Another introductory phrase he often used was: "We got another sound comin' out of Philly that's a sure 'nough dilly".

The 2008 Soul Train Music Awards ceremony was not held due to the WGA strike and the end of Tribune Entertainment complicating the process of finding a new distributor to air the ceremony and line up the stations to air it. The awards show was moved in 2009 to Viacom's Centric cable channel (formerly BET J), which now airs Soul Train in reruns.

Cornelius most recently appeared at the 2009 BET Awards to present The O'Jays with the 2009 BET Lifetime Achievement Award.