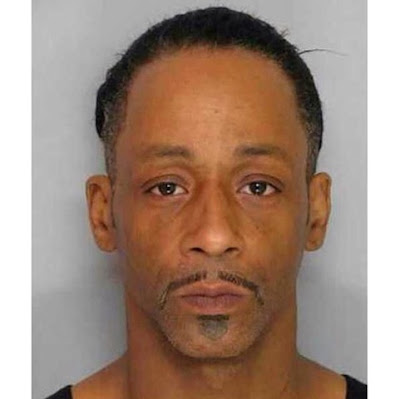 Gainesville police say they received an assault call from the pool-supply store, and that when they arrived, Williams was already lying on the ground outside with his hands behind his back.
According to police, a store employee said that Williams got into an argument with another employee, threw a pair of goggles at him and then punched the employee.
“The cause of the argument wasn’t immediately clear. When officers tried to question Williams, he told them to ask the store employee what happened,” Police Sgt. Kevin Holbrook said.
Williams was arrested, and now faces a misdemeanor battery charge. He was released on $5,000 bail.