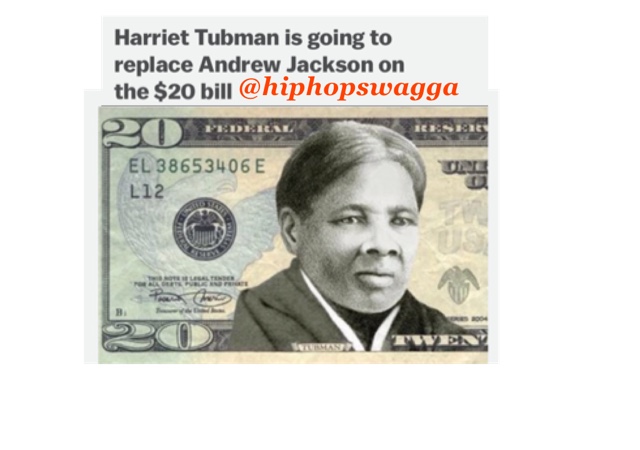 Treasury Secretary Jack Lew announced Wednesday that the Treasury Department will remove Andrew Jackson's face from the $20 bill and replace him with Harriet Tubman.

This change was expected, but it wasn't known which woman would replace Jackson. Tubman's name had been floated as a likely candidate, however.

Alexander Hamilton's face will also stay on the front of the $10 bill, and won't be replaced by a woman as was previously speculated.