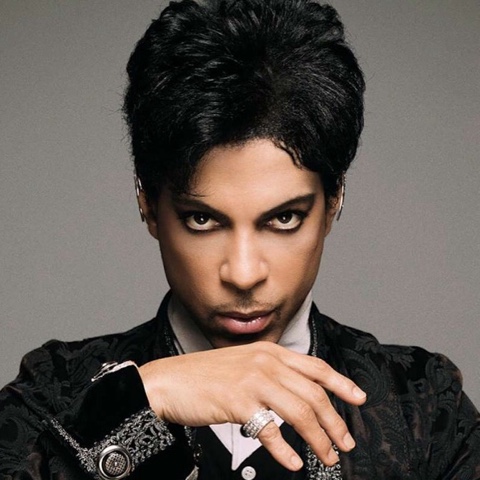 Another legend gone . (CNN)Police are investigating a death at the estate of superstar Prince in Carver County, Minnesota, according to Carver County Sheriff spokesman Jason Kamerud.
Authorities told CNN that the investigation is happening at Prince's Paisley Park studios.
"We are not releasing any information regarding the identity of the person who died until next of kin is notified," Kamerud said.  It has now been officially announced that Prince has died 1958-2016 . 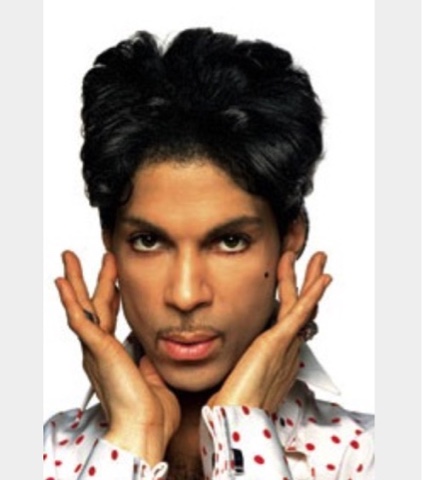 Earlier this month, Prince said he wasn't feeling well, according to the Atlanta Journal Constitution, and canceled at least one concert in the city. Some days later, he took the stage in Atlanta to perform. After that concert, the singer's plane made an emergency landing, the singer's spokesperson Yvette Noel-Schure told CNN. At the time she said, "He is fine and at home."
Prince has won seven Grammy Awards, and has earned 30 nominations. Five of his singles have topped the charts and 14 other songs hit the Top 10. He won an Oscar for the original song score to the classic film "Purple Rain."
The singer's predilection for lavishly kinky story-songs earned him the nickname, His Royal Badness. He is also known as the "Purple One" because of his colorful fashions.
Developing story - more to come
Posted by Hip Hop Swagga at 10:31 AM