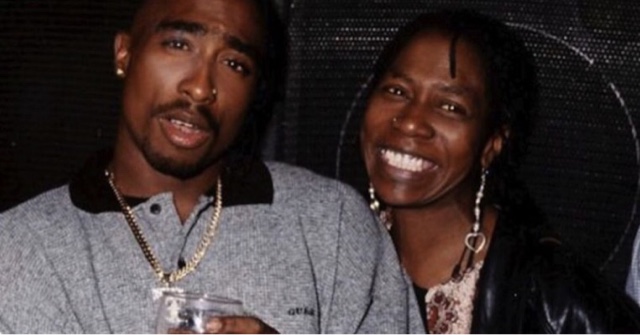 Afeni Shakur Davis, the mother of late rap legend Tupac Shakur, died on Monday, May 2. She was 69.

According to the New York Daily News, police responded to Davis' home in Sausalito, California, on Monday, after she had reportedly suffered from cardiac arrest. Police said on Tuesday, May 3, that she was rushed to the hospital, where she passed away shortly before 10:30 p.m. local time. 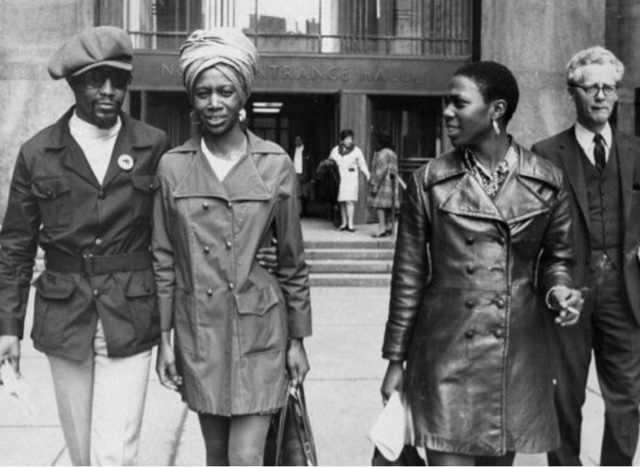 Davis welcomed her son, Tupac, in June 1971. She was an activist and a member of the Black Panther Party, which heavily influenced Tupac’s politically-charged music throughout his career. Davis and her son remained close throughout his upbringing in East Harlem, NYC, and the rapper even dedicated his 1995 hit, "Dear Mama," from his third studio album, Me Against the World, to his mom. The song eventually landed at No. 9 on the Billboard Top 100 chart.